The Payload Parser handles the raw payload sent by the devices in order to extract the measured variables. For example it can be used to transform an HEX payload sent by a device into temperature and battery levels.

You can also use it to handle the payload in real-time, allowing the conversion of a value to a desired unit. For example, if your data contains a temperature in F, you can use the parser to convert it into C before inserting the data into the Bucket.

You can learn about the differences between Payload Parser and Analysis here.

TagoIO can run up to two parsers: one that is defined by the Connector (added during the creation of the device) and your own parser (optional).

The parsers are executed in sequence. First the one from the Connector, then your parser.

The connector type is defined based on your selection from the list of devices (Add Device step). It contains the script necessary to work with that device.

Parser settings to enable the parsers

The script contained inside the parser from the Connector is not visible.

How is the Payload Parser triggered?

There are some concepts about global variables and context that you may want to learn here.

For this example, let's connect a toaster to Tago. 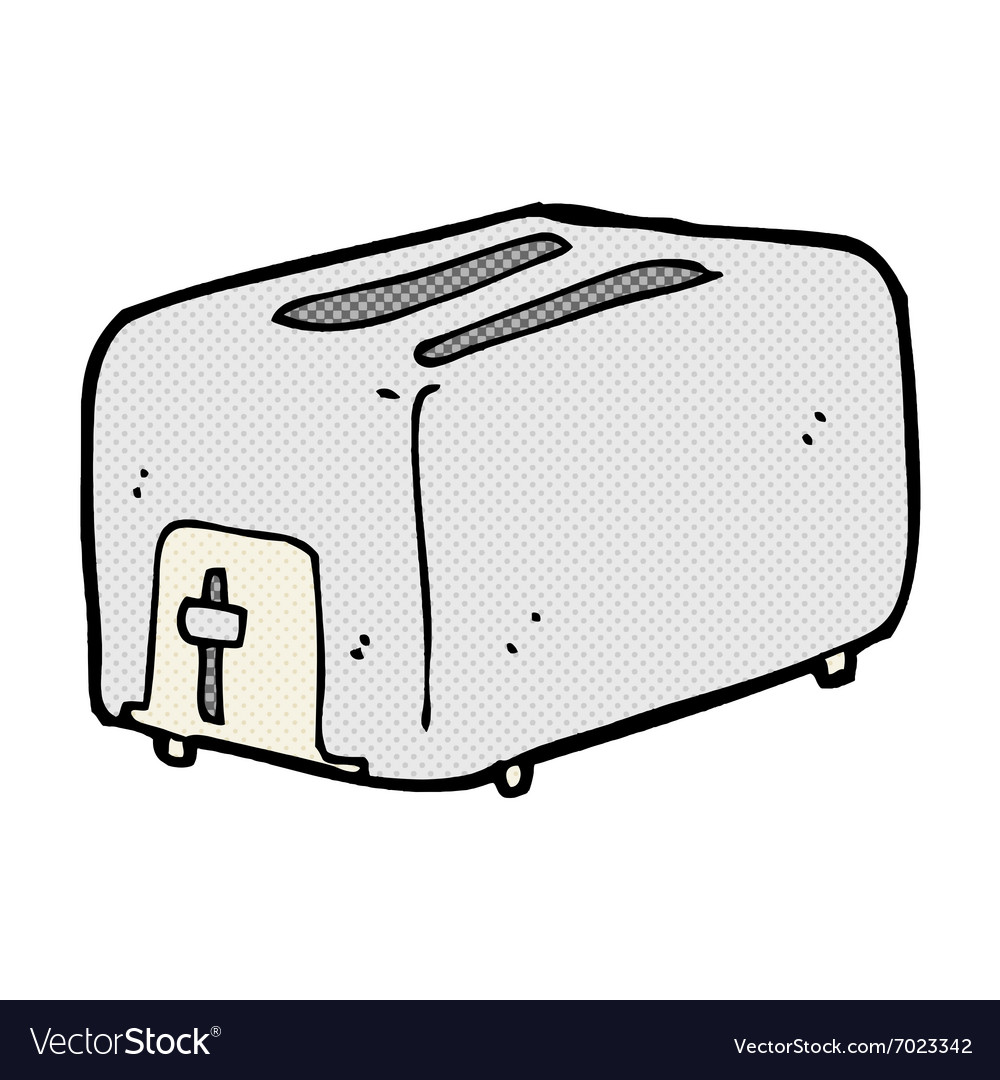 A toaster could send data to TagoIO when your bread is toasted in the following format:

The value above could represent: XX YYY ZZ.  Where:

That value is good enough for machine or engineers, but for humans, it doesn't mean anything and also it's not optimized for the Tago Dashboard. Therefore, we need to parse this payload.

On the Payload Parser tab you will see the code editor. Then, you can write the following code: 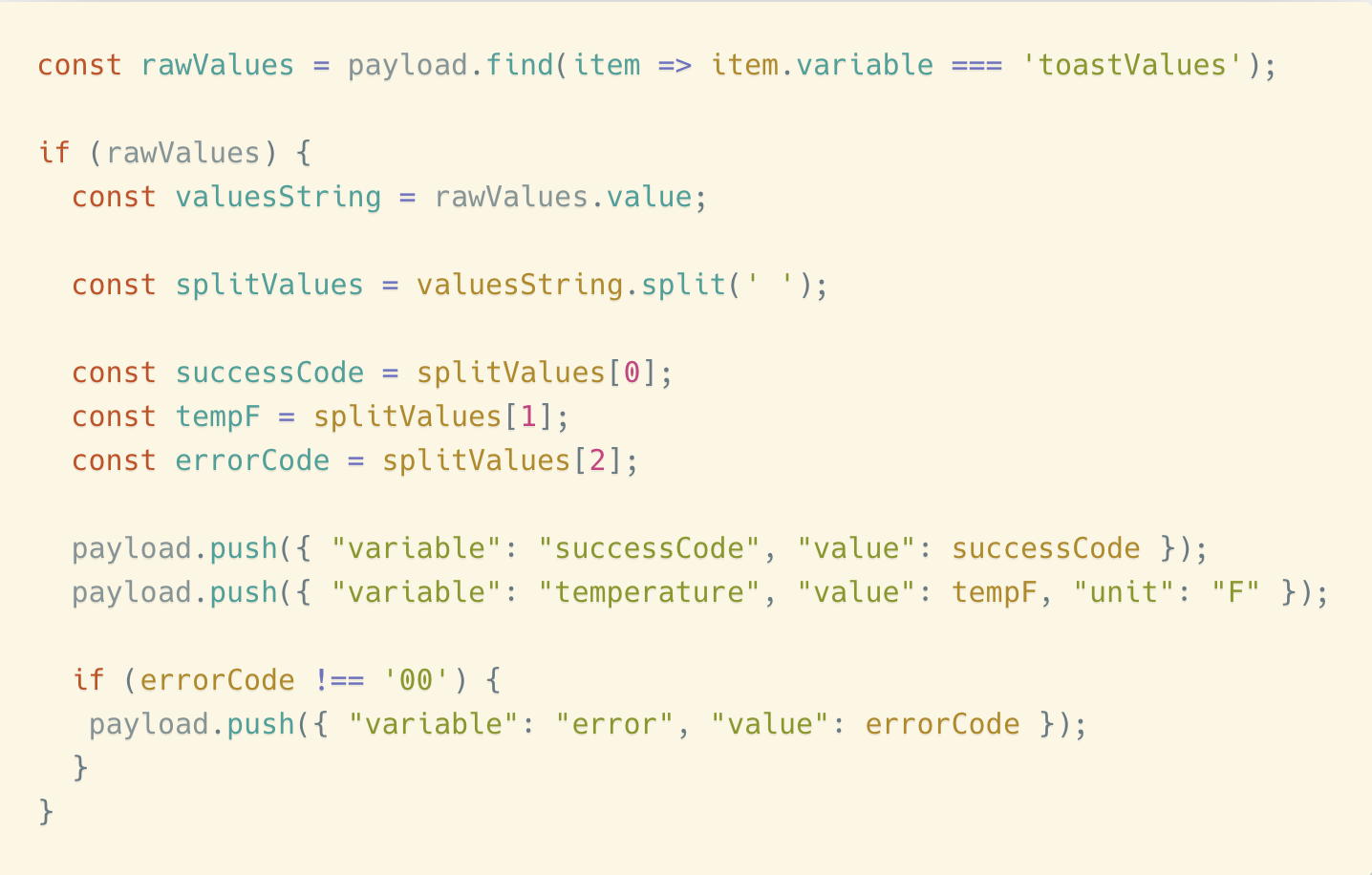 Save, and you are ready. Now, every time the toaster sends those variables, the parser will transform it in real variables, and you can use them to build Dashboard, Analysis, or Action.

Learn how to build your own parser function.